The latest phase of expansion at the Advanced Manufacturing Park (AMP) in Waverley, Rotherham, has reached practical completion, providing six new units with 56,549 sq ft of space across three acres.

The Harris Partnership, alongside Burnley Wilson Fish, Barton Willmore, WYG, JPG, RSK and RBS Design acted on behalf of developer, Harworth Group, in the planning and construction for this third phase of development at the AMP.

More than 100,000 sq ft of space constructed in 2014 and 2017 as part of phase one and two is now fully occupied by businesses including X-Cel Superturn, Metalysis, Spendor Audio and British Steel.

David Travis, director of business space at Harworth Group, said: “Another six completed units have been delivered to the highest quality and I want to express my continued thanks to both JF Finnegan and our appointed project team for a job well done.” 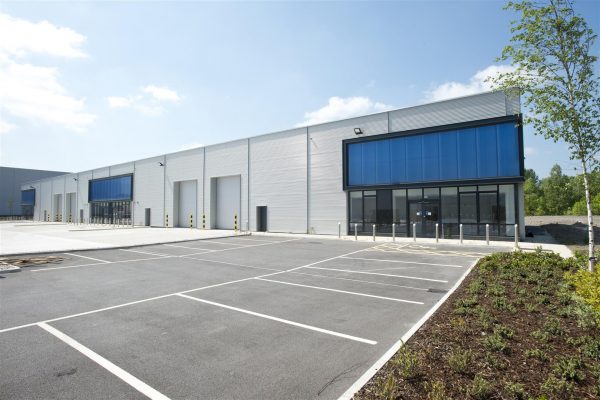 On site at a new build Aldi foodstore located in Tarleton. The scheme is progressing...

Work is underway for client Castlehouse Construction Ltd on an £8m light industrial scheme as...

Work is nearly complete on a 100,000 sq ft SBD Apparel factory at the Advanced...