Plans for a major new employment development on the Humber which would provide 4.3 million sq ft of employment space and support the creation of thousands of jobs are recommended for approval next week.

Associated British Ports (ABP) supported by a project team including The Harris Partnership, Montagu Evans, Systra, Aecom and Considine, submitted plans to East Riding of Yorkshire Council in 2018 for a 453-acre site, located between Saltend Chemical Park and the village of Paull.

The hybrid application seeks outline planning permission for about 4.3 million sq ft of employment space in a number of buildings, with the majority set to be industrial, storage and distribution uses but an element of flexible space is included for retail, business, hotel, assembly, leisure and other ancillary uses. Part of the site could also be used as a park-and-ride and for a potential rail link to the Port of Hull.

It has been estimated that the proposed development could support the creation of about 7,500 jobs when complete, along with additional roles during construction.

Full planning permission is also sought for a spine road which would link the A1033 Hull Road. 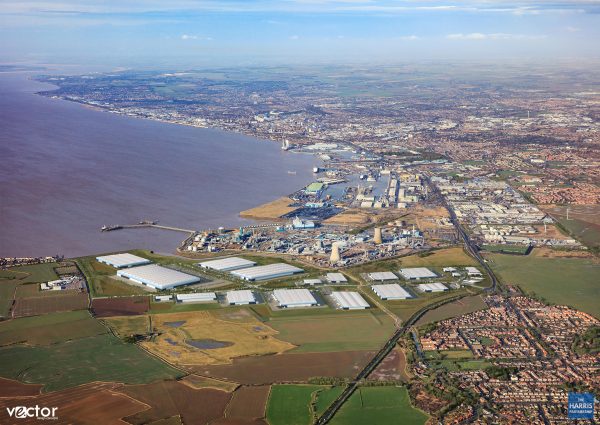 The Harris Partnership is behind the design of a major new speculatively built industrial unit...

One week to go, and our Mo Bros will have their finely groomed moustaches! There...