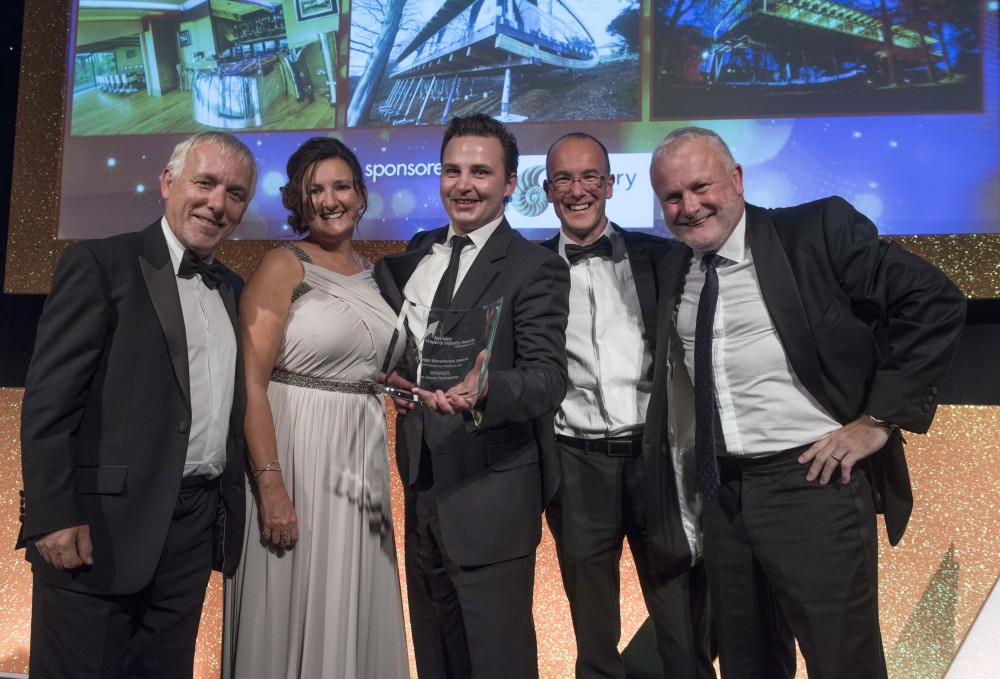 The Harris Partnership notched up a fourth award of 2015 at The Yorkshire Property Awards celebrated last night at The Royal Armouries Museum in Leeds.

During the Insider Media ceremony hosted by broadcaster Colin Murray, The Blackburn Wing at Bowcliffe Hall was announced winner of the ‘Design Excellence’ award with the judging panel praising the ‘sensational work of Harris’ realising ‘the dream of Bayford’s Jonathan Turner.’ with our client receiving a richly-deserved shortlist for ‘Property Entrepreneur of the Year’.

Bayford & Co were also shortlisted for the ‘Restoration & Regeneration’ award for Bowcliffe Hall alongside contract partners Conlon Construction shortlisted in the ‘Development of the Year’ category for the Blackburn Wing.

Insider editor, Adam Lovell, praised winning and shortlisted companies as ‘outstanding examples of the quality, ambition and innovation throughout the Yorkshire property profession’.

The Harris Partnership and associated schemes have now been shortlisted for and/or won eight national and regional property award categories this year with two award finals yet to be announced.

The Yorkshire Property Awards Architect of the Year (won) 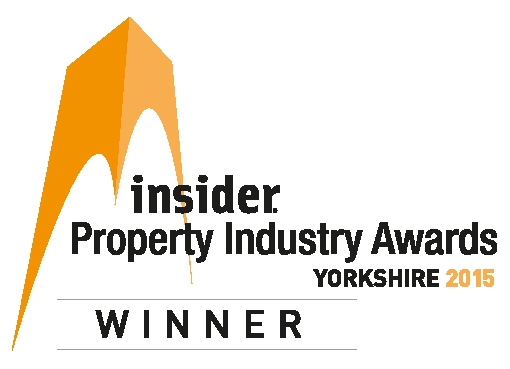 On Site at Manvers, Rotherham
February, 2023

Construction at Manvers, Rotherham is progressing well on site with Esh Construction. The units will...