The Harris Partnership Named ‘Architect of the Year’ / May, 2015 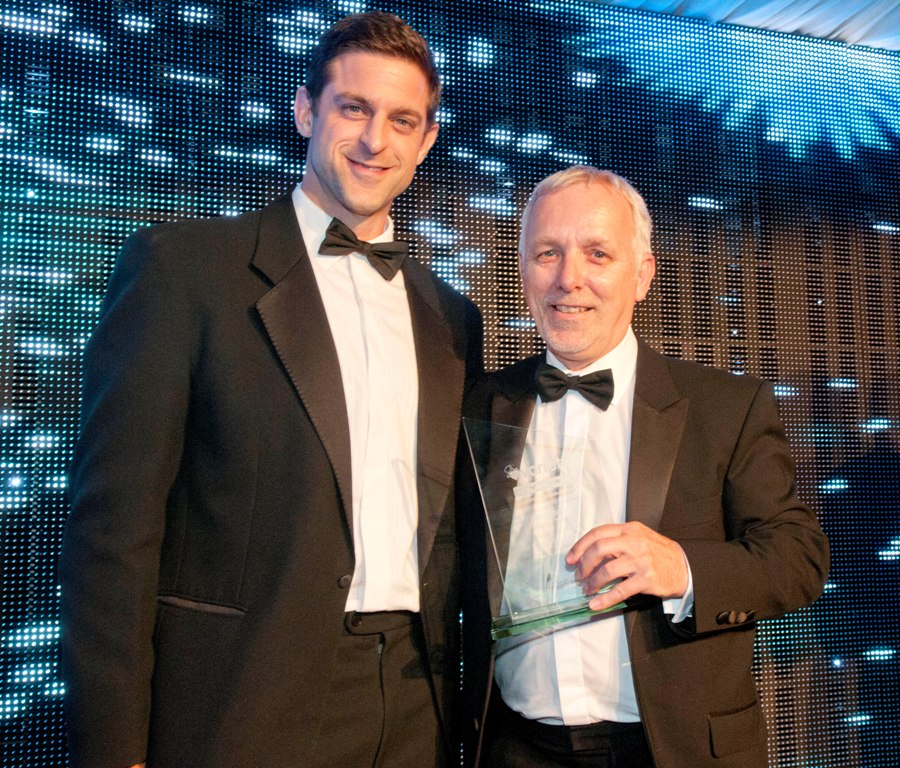 The Harris Partnership Wakefield has been named ‘Architect of the Year’ in The Yorkshire Property Awards 2015.

At the awards ceremony held at Rudding Park, Harrogate, last night, 7th May in association with children’s charity Variety to celebrate the successes of a resurgent year in the Yorkshire property market, 800 of the sector’s ‘leading lights’ were told

‘Harris’ “extraordinary” Blackburn Wing at Bowcliffe Hall, near Wetherby, and the Butterfly Building proposed for the Really Useful Box Company near Castleford, dominated the judge’s attention. The firm’s Wakefield practice was also praised for adaptability, being able to perform the progressive or prosaic to a budget, as exemplified by its factory for Haribo at Castleford.’

We were delighted to share our success on the evening with clients Land Securities, sponsors of the Architect of the Year awards category and Muse Developments who were awarded ‘Best Commercial Development’ for 1 Sovereign Square, Leeds.

This accolade extends a string of award wins for the practise in 2015, including ‘Best Building of the Year’ for The Blackburn Wing in the RIBA awards Regional, and for TASIS Surrey in the LABC Regional Awards, with three associated shortlist nominations for the RICS 2015 awards still to come as well the national finals of the RIBA awards. We’ll keep you posted.

Full details of the awards can be found at: 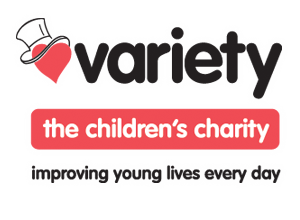